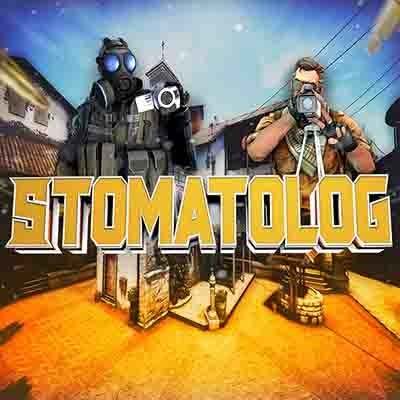 If you want to decompile the model to replace something in it, then remove the duplicate created after the decompilation itself - $animation which is WITHOUT FPS and then compile