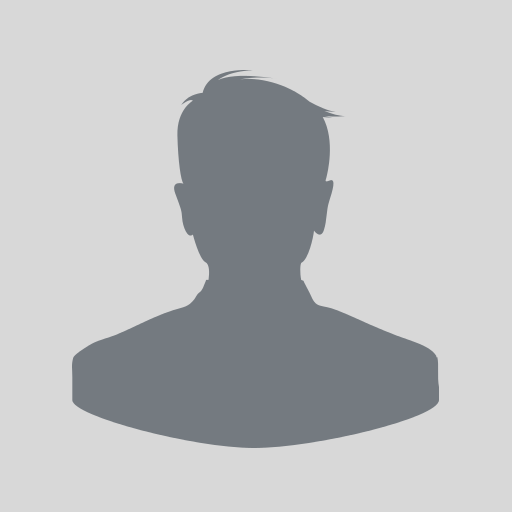 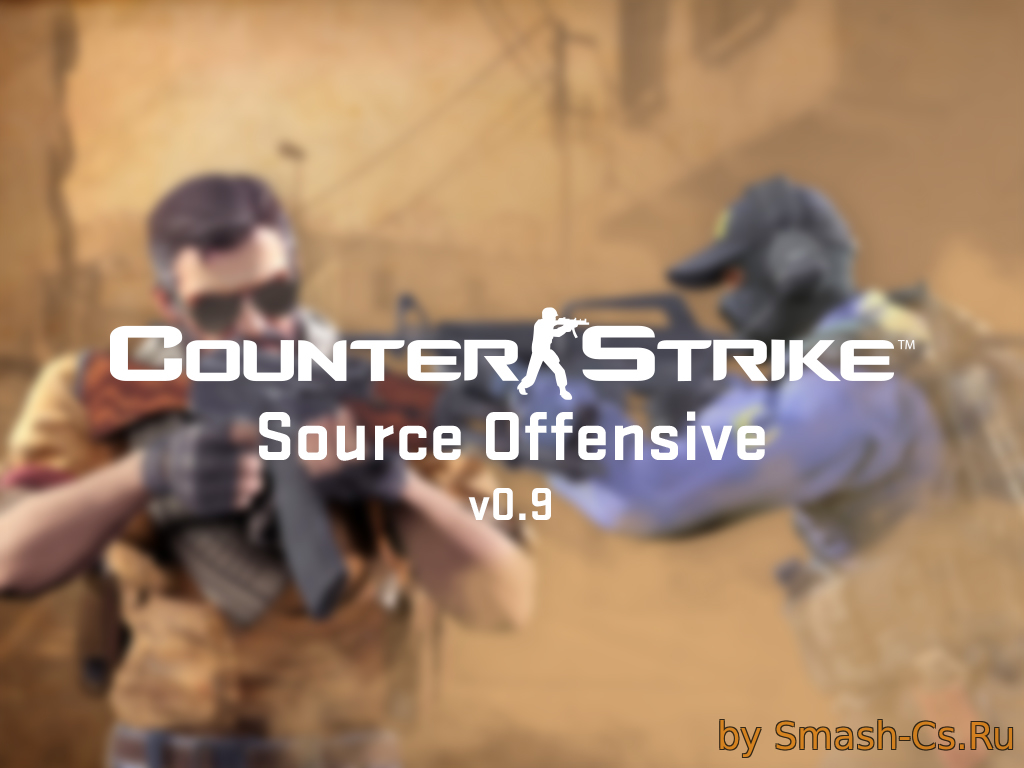 On this day, exactly a year ago, the very first public version of CS:SO was released, which did not get on this site (it was on ModDB), and therefore on this day I will present you another update :))
There is no patch for this version because I had to re-create the game archives, so they are smaller and take up a few GB less space, but now you can't just throw new files over the old version, you need to delete old files and then upload new ones

FIXES :
- Restored the command to disable voting for the next map
- Kick and ban votes now work correctly but
- C4 will no longer be given in DM mode
- The color of the skin on the gloves will now match the skin color of the player model
- Now the animation of the weapon will play correctly after the end of the game
- Fixed fan axis on Assault
- Fixed texture issue near T respawn on Train

Special thanks to: hampta, Stomatolog, AMAR for help with testing